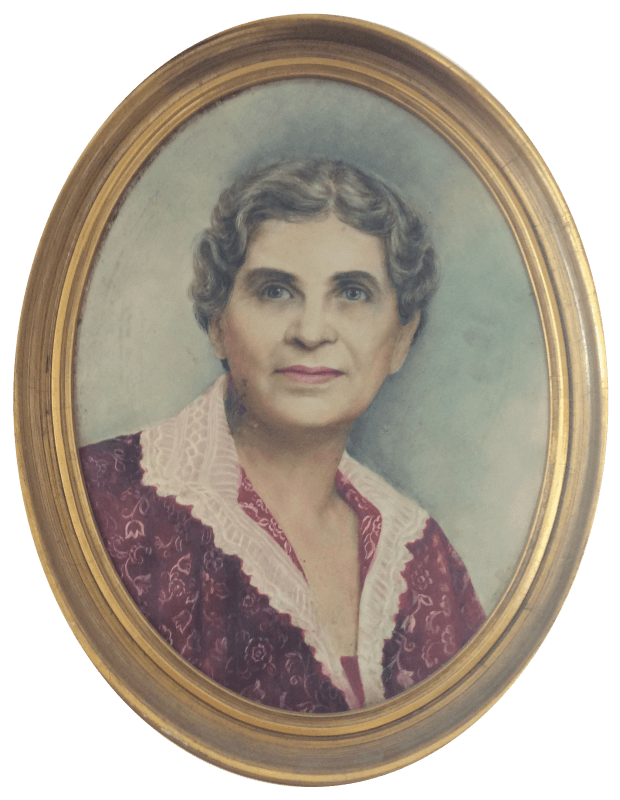 The Whelchel Funeral Home in Branson was first established when Mr. and Mrs. R. O. Whelchel of Hartville moved to Branson in 1906 to open a hardware store.  After discerning the need for a funeral home in the area, they opened the first Whelchel Funeral Chapel in 1915 in the basement of their hardware store.  Minnie Whelchel became the first female embalmer in Taney County.  After many years of servicing the community, expansion was needed, and a new chapel was completed in 1950.

In 1955 the Whelchels sold the funeral home to two trusted employees, Walter Cobb and Harry Forsyth.  In 1959 Walter became the sole proprietor of the funeral home.  In 1977 he sold the business to Ed Miller, but remained on staff as a funeral director.  In 1980 Ed built the Forsyth Whelchel Chapel, with a desire to better serve the Forsyth community.  Walter continued working both locations as the senior funeral director until his death in 2007.  In 2008 the Branson facility was closed and Della Norgan and Steve Davis, dedicated employees of 20 years of service each, purchased the Forsyth location with the commitment to remain family owned, so that the Whelchel name would continue to serve the community.

That same commitment to remain family owned and operated has now been entrusted to David and Kathleen Stahlhut in 2015.