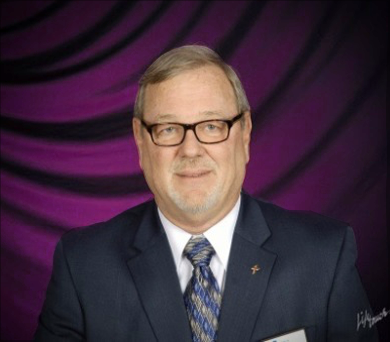 David Stahlhut is a second generation funeral director.  He grew up around the funeral business watching his father.  At that time the local funeral homes also provided ambulance service.  He followed his father’s guidance and began funeral work by making on-call nighttime ambulance runs and by day cutting grass, pulling weeds and washing cars.  Life then moved him to a career as a paramedic.  Still missing the funeral home environment he enrolled in the Funeral Directing program at St. Louis Community College at Forest Park, graduating with Highest Academic Honors in 2010.

David brings many years of serving the community in all aspects of his employment and will continue to provide thoughtful, caring and compassionate service to all families that he will be privileged to serve in Forsyth and the surrounding communities. 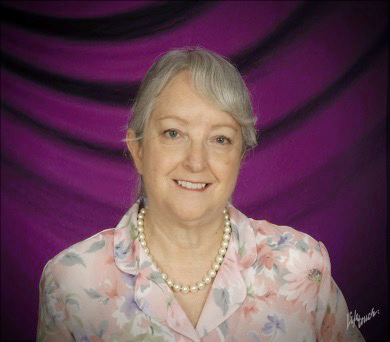 Kathleen Stahlhut is a church musician.  She began playing the piano at age five, adding voice and organ lessons by age ten.  At twelve she was leading school chapel services on the pipe organ and accompanying choirs.  In her early adult years she was a project manager in telecommunications while earning her MBA.  Soon thereafter, Kathleen returned to her music, completing the Master of Church Music program at Concordia University, River Forest, IL.  She has ministered to several congregations as organist/pianist, and director of choral, instrumental and handbell ensembles.  Kathleen’s organizational and customer service skills will add to the quality of care provided to all families. 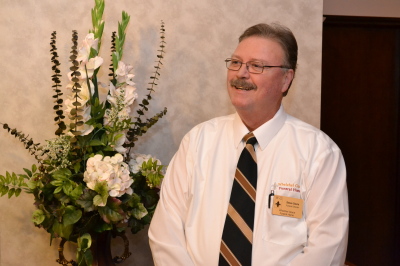 While at the Branson facility Steve was privileged to work alongside Walter Cobb, his mentor and trusted friend.  In 1979 Steve graduated with perfect attendance and scholastic Achievement honors from the Dallas Institute of Mortuary Science.  He spent the next several years working for the second largest funeral home in Dallas.  In 1986 Steve obtained his Missouri Funeral Director and Embalmers licenses upon returning to Taney County where he worked as a trade embalmer until returning to the Whelchel firm as a full-time employee.

In 2008 with the closing of the Branson facility Steve became co-owner of the Forsyth Whelchel Funeral Chapel.  As ownership changed Steve remains a valued funeral director and embalmer serving his friends and community.